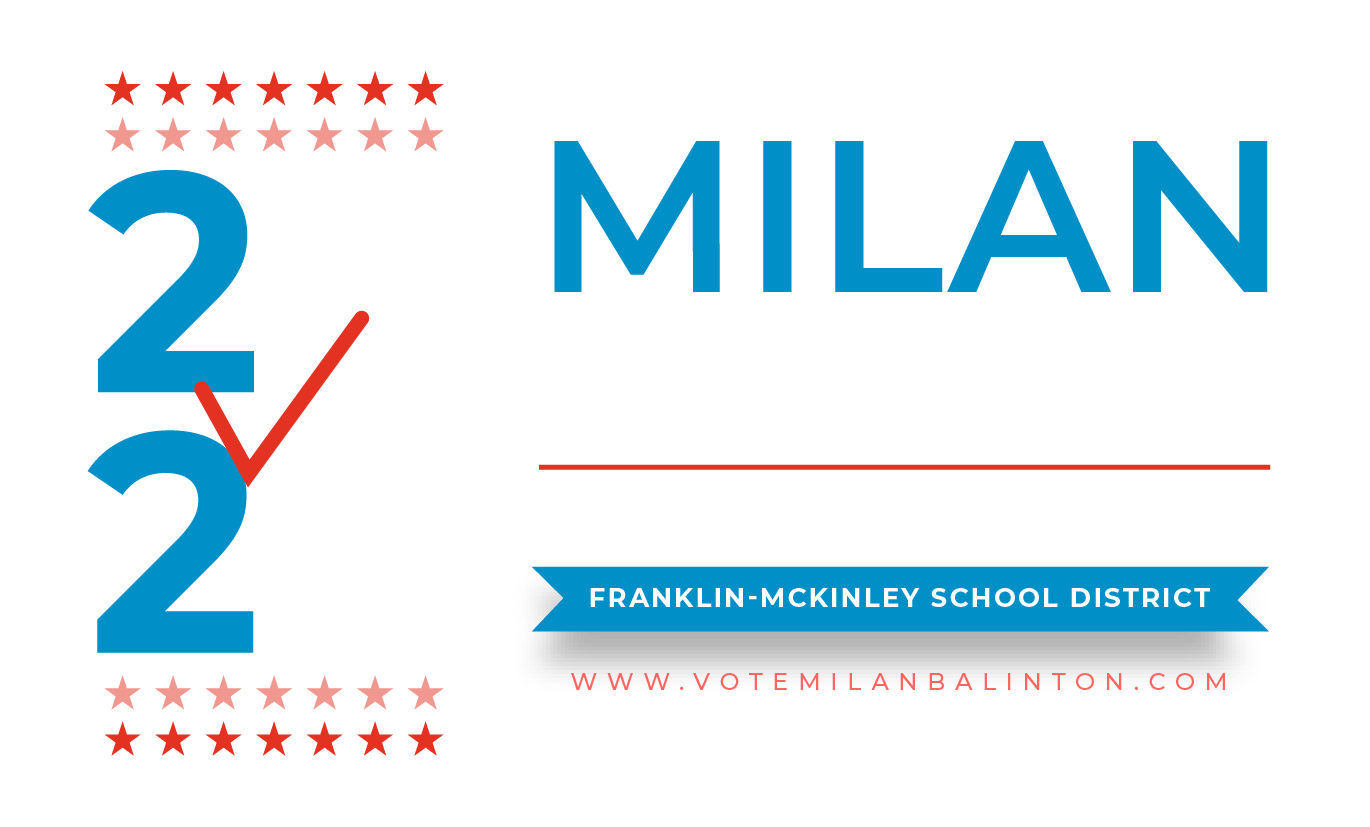 Milan R. Balinton, one of Ebony’s 2016 Power 100 People’s Choice Award Awardee, is the Executive Director of the AACSA, a nonprofit organization dedicated to providing quality educational and cultural programs, services, and activities to perpetuate and strengthen family life. When Milan became the Executive Director of AACSA in 2011, the agency had two employees and barely a budget. Since then, the agency has grown to a 26-employee operation with a projected budget of $2.5 million — adding seven new staff members this year during the pandemic when other agencies were shutting down.Milan is a Bay Area native, born in Oakland, raised in San Francisco, and has been nurtured in San Jose for the last 22 years. He earned a Master of Public Administration from Golden Gate University and a Bachelor of Arts from San Jose State University. He continues to serve his community and his universities, and has helped to develop youth and mentor them in their educational pursuits with the help of organizations such as the Tiger Woods Foundation, 100 Black Men of Silicon Valley, and Kappa Alpha Psi Fraternity, Inc., AACSA Leadership Academy (ALA) Because of these efforts, Milan has been recognized as an Outstanding Alumni, winning the Harambee Award from San Jose State University, and a valuable citizen, being honored by Assembly Members Ash Kalra of District 27 and Robert Wieckowski of District 28.

Milan’s vision and leadership were in full force in response to the COVID-19 pandemic. When the pandemic struck in March 2020, AACSA’s community was hit hard. Already one paycheck away from hunger, potential homelessness, and further poverty, COVID-19 put many of AACSA clients at even greater risk of job loss, inability to pay rent, loss of health care, food scarcity, and the loss of a safety net. Milan led the staff and board in conversations about how to respond. Together they decided to realign the agency’s services to meet the most urgent needs of the community, which included food distribution, mental health services, housing assistance, and economic empowerment workshops. Since March, has provided well over 15,000 people with food boxes and 50,000 PPE and essential supplies. Milan also led the effort to provide housing assistance for individuals and families through a collaboration with Hyatt House, Destination: Home, and the support of Chuck and Page Robbins of Cisco Systems.Milan was called on as a servant leader to respond and offer guidance to the City’s and County’s response. Milan led AACSA’s response which included reaching out to other community-based organizations to learn about their concerns and needs and to collaborate on actions. One result was a program of culturally sensitive mental health support for residents re-experiencing the trauma of racism, isolation, and interconnected issues. Milan was also one of the many Santa Clara County community leaders who successfully petitioned the County to become the first in the state to declare Juneteenth a paid holiday. To ensure real long-term change, Milan is spearheading the establishment of an Advocacy/Policy Department at AACSA which will seek to undermine and disrupt policies that have created racially-based disparities in income, homeownership, health, education, and employment.

Today, Milan is broadening his leadership role through participation in several regional committees and task forces, including the Health and Racial Equity Task Force with the City of San Jose; the Faith-Based and Community Spaces Task Force representing San Jose District 3; the Silicon Valley Community Foundation Community Advisory Council; Local Chapter Advisor of the Delta Rho Chapter of Kappa Alpha Psi Fraternity at SJSU, and as a member of the American Leadership Forum (ALF) CEO DIEL (diversity, inclusion, equity, and liberation) Cohort 2 Affinity Group. To further lead an equitable response to COVID-19, Milan is also part of the Santa Clara County Public Health Department’s COVID-19 Community Stakeholders Working Group and the COVID-19 Black Committee, a coalition of several Black-led Community Based Organizations that aim to help educate and protect Black and communities of color through the pandemic. In addition to ensuring programs such as the STEAM on Saturday, AACSA Leadership Academy, Family Resource Center (FRC) FIRST 5, AACSA CARES, Employment opportunities, and more.Prior to devoting his work full-time to the nonprofit space, Milan utilized the public speaking skills handed down to him from his grandmother, the woman who introduced him to the NAACP and various opportunities as a road to success beyond his neighborhood and served as a voice for those who very often went and continue to go unheard. First speaking throughout the State of California, then growing his audience nationally, Milan has had the privilege of delivering keynote speeches for the United States Navy and the Garden City Women. Additionally, he has served as Master of Ceremony for countless events, including the San Jose Delta Gala. “Give back to the community, for many have sacrificed so that we can be free, and you must do the same,” are the words from Milan’s grandmother that he keeps in his pocket and pulls out as often as needed. These words — and the actions put into play because of them — have earned Milan many awards, including:

In 2021, Milan received numerous accolades for the AACSA’s work in the community. Under his leadership, the AACSA has received multiple certificates of recognition by California State Assemblymember Ash Kalra along with certificates of Congressional recognition by Congressman Ro Khanna. The AACSA has made tireless efforts appealing to elected officials of Santa Clara County cities such as Milpitas, San Jose, Santa Clara, Los Altos, Sunnyvale, Mountain View, etc. to start recognizing the needs and the presence of the South Bay’s Black community. In 2021, a community effort was instrumental in making Juneteenth a county-wide paid holiday, a first in the state of California.Currently, Milan can be found in San Jose, California, asking important questions about education, policy, the future of the city, and how it can affect the rest of the world positively. Every day, Milan continues to demonstrate his commitment to building an equitable and thriving community, with the potential for continued leadership in not only the nonprofit sector but throughout the region.

In his capacity as a servant leader, Milan will be committed to as described of governing board members for the Franklin-McKinley School District "duties of the Board include adopting the annual budget, approving all expenditures, establishing District policy, authorizing employment of personnel, approving community partnerships, and approving new and innovative academic initiatives."

I am committed to putting kids first when making decisions and acting on matters related to their educational environments for equitable outcomes based on lived experiences and evidence-based practices.I am committed to working with the board, staff, and community to continue closing the digital divide for every child and family.

I am committed to good governance to protect, preserve, and produce policies and procedures with inclusion, diversity, equity, access, and liberation as principles.

I am committed to increasing awareness, access, and the development of more opportunities for wellness and mental health services for all.